All the major islands in Hawaii have nicknames. For example, Kauai is nicknamed the Garden Island by locals and this is the island closest to Niihau which is nicknamed the Forbidden Island. Niihau is of the relatively smaller islands found in the archipelago. Since 1860s, the island has been owned by Caucasian family who bought it for $10, 000 from King Kamehameha. For nearly a century, the Robinson family has virtually allowed no outsiders on the island. In fact, the prohibition has been extended even to scholarly folks like archeologists, geologists and sociologists. Particularly, journalists and writers have been extremely treated with great suspicion by the owners and are not allowed anywhere near the island. 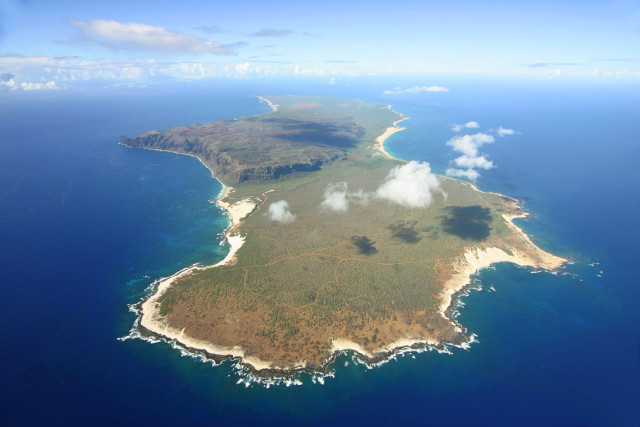 As you can expect from such prohibition, there are so few materials that exist regarding the anachronistic kind of life that Niihau people live. Unfortunately, in comparison to other Hawaiian Islands, Niihau falls short of natural charm as it lies mostly in the rain shadows of Kauai Island. As a result, the Kauai draws out most of the moisture from northeastern trade winds just before they can reach Niihau. In addition, dependable fresh water sources aren’t present on the island and generally, the island is hot and dry and has been regarded by many as a desert dollop floating in the clear blue sea. 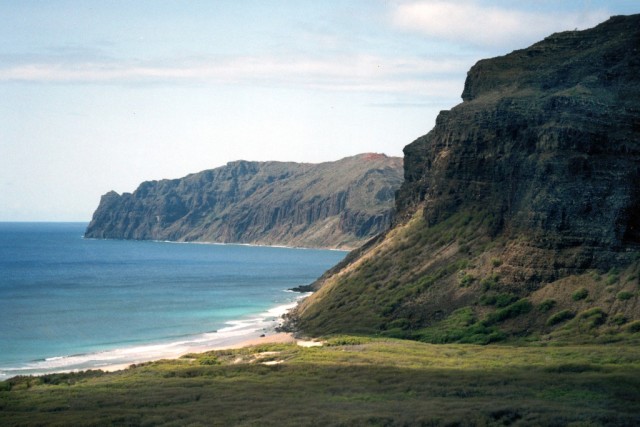 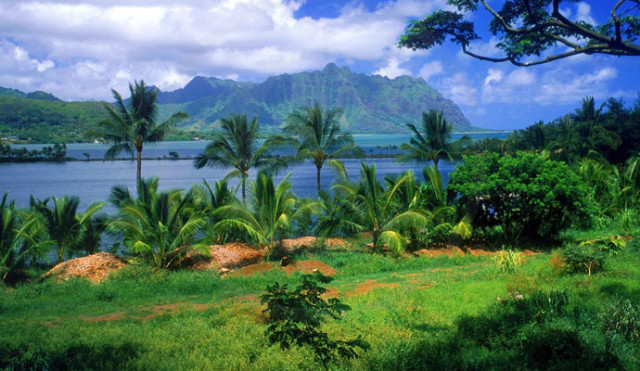 Some little vegetation do manage to grown on the dusty rocks but the roaming sheep and goats do their best to ensure that such vegetation stays at its minimum. The people who live in Niihau are responsible for making this place as fascinating as it is. The population of just about 200 people living on the island comprises of pure Polynesian/ Hawaiian blood. This is unlike other people who regard themselves to be Hawaiian but live elsewhere. In addition, Niihau is the place where you will find all residents speaking the Hawaiian language in everyday of their life. 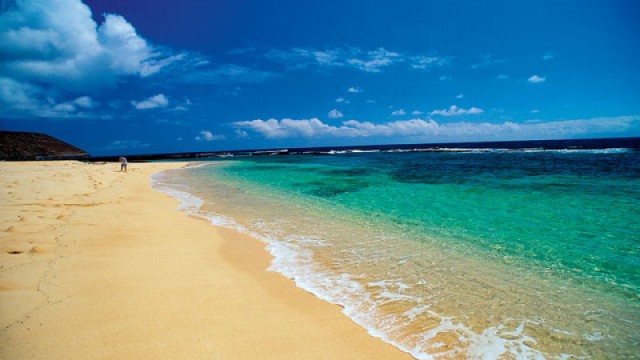 Most of the residents of Niihau are majorly involved with sheep and cattle farming operations and women spend a better part of their time stringing together valuable and unusual shell leis. All people here reportedly live happily and simply and are cut off from the benefits of public utilities and other modern conveniences like plumbing and vehicles. Government services in Niihau are equally limited just like everything else. Niihauans are known to be shy but very friendly and it is reported that a majority of them have lived on the island since they were born. 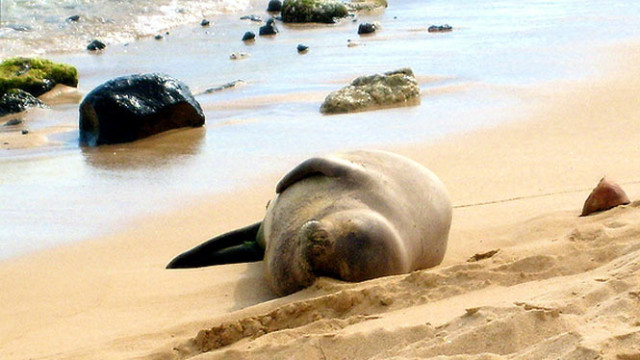 The Robinson family has nowadays taken various initiatives aimed at promoting tourism on the island through the inauguration of helicopter tours. Located nearby, about 17 miles away, Kauai Island is reputed to be among the most beautiful areas in the world to go for helicopter tours. For just an affordable price per hour, visitors are able to fly over dramatic canyons, magnificent mountains, sparkling waterfalls and isolated rainforests. However, Niihau helicopter tours forbid tourists from carrying video cameras when touring the area. Nevertheless, the Robinson family is slowly accepts things and tourism in Niihau is expected to be a great hit.
Previous : New Zealand
Next : Egypt