Biloxi is one underrated little city in the state of Mississippi. While there are plenty of hangouts here, such as the Golden Nugget Biloxi, there are plenty of things you may not know about this city. The 2010 U.S. Census recorded a population of 44,054 people, which is not a lot, but enough to make your trip here lively. But, like many little cities in the USA, there are facts about this city that you may not know at all. Here are our top five: 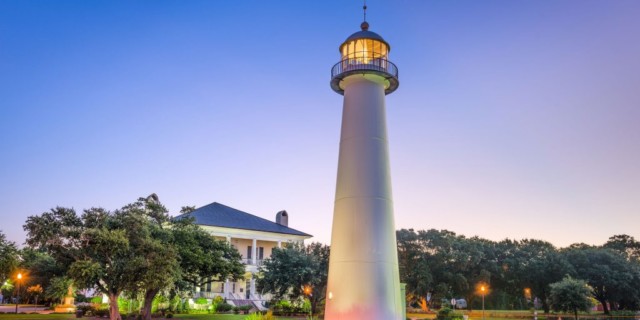 Some more fun facts about Biloxi:

To just make this even more trivia centric, here are some more facts for you:

All these fun facts definitely make Biloxi a place that you should visit once in a lifetime.

Previous : 5 Ways To Protect Your Natural Hair When on Holiday
Next : Things to do in El Yunque, Puerto Rico